At the November 2 Artful Table event, the Bowen Center for the Arts in Dawsonville invited Baraka Foundation to sell goods from Afghanistan in its merchant souq.

The Dawsonville group gave a warm welcome to the charity sales table. All $318 in sales went to the Baraka Foundation’s fund for girls’ education in Afghanistan.

Arif Shafi was in high spirits last weekend. After years as a freelancer, the young journalist had landed a job with a news agency in Kabul. He would be leaving Pakistan on Tuesday to start work as an editor with Pajhwok Afghan News on May 1.

Monday morning, on the way to an assignment, he stopped to buy a newspaper near Hayatabad, Peshawar. As he stood at the newsstand, a suicide bomber rammed an explosive-laden motorbike into a nearby police van, killing 10 people and injuring more than 60.

Shafi, 37, was among the dead. Shafi was known as a promising and hardworking journalist among colleagues and friends, including the team at UPI Next Pakistan, where he was a contributing reporter. He leaves behind a widow and three children: son Khizar, 7, and daughters Maleeha, 6 and Yusra, 4. Shafi regularly contributed to several news outlets as a reporter and editor, include Pajhwok, Afghanistan Today, PACT Radio and Youth View Magazine. A collection of his recent articles can be viewed at his blog and at Google Plus.

He earned a master’s degree in International Relations from the University of Peshawar.

Shafi had worked in the English service at Pajhwok Afghan News in Kabul in 2011-12. There he met Lisa Schnellinger, Baraka Foundation Board President, who manages the UPI Next Pakistan project.

Schnellinger said she is “heartsick” about Shafi’s death. “Arif was one of the most diligent reporters  contributing to UPI Next’s political Wiki creation and story mentoring process.

“Some journalists take the lazy route; not Arif.  This is a terrible loss for Pakistan at a time when the country so desperately needs honest and hard-working people like him.” 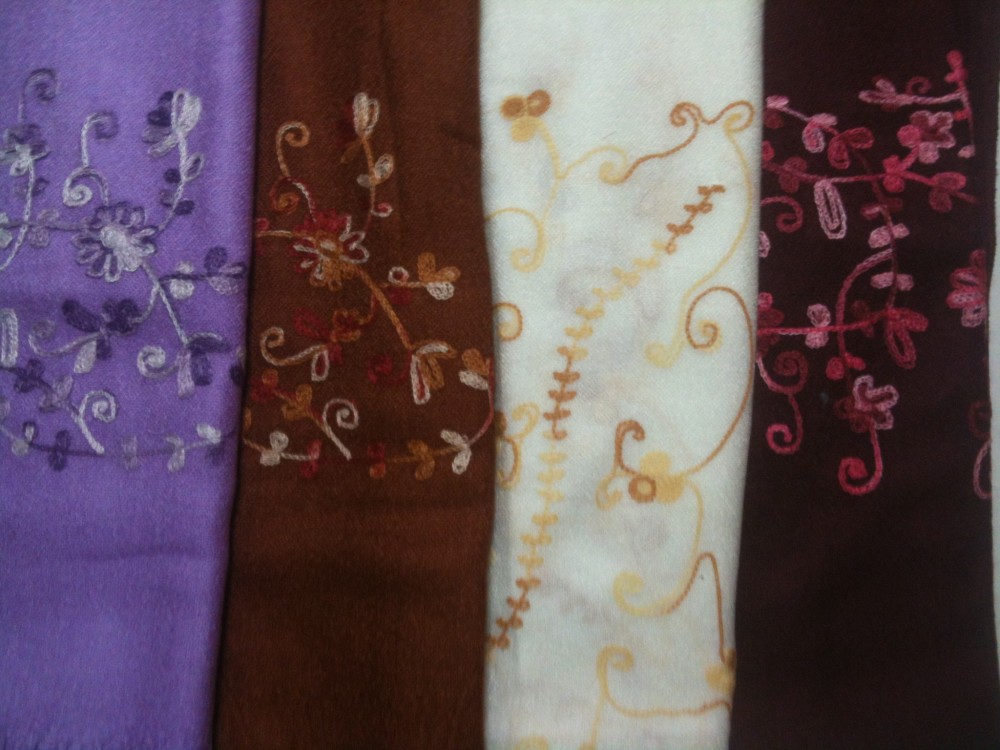 It’s not too late to buy a hand-embroidered Afghan shawl or purse for your favorite person! 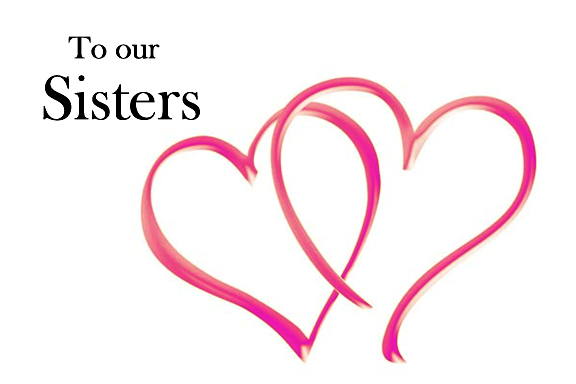 The Lawrenceville Women’s Club embraced the girls’ school in Afghanistan at their Nov. 3 meeting.

Cheryl Harewood, chair of the service club’s International Department, heard about the school project and arranged for the handmade Afghan textiles to be sold at the meeting.

Members bought $524 worth of textiles and soaps to support it.

They also wrote personal postcards to the girls:

“I will be praying for you from Lawrenceville Georgia,” wrote one donor. “Remember you matter.”

Janice L. wrote, “I’m so proud to be a part of your school. Every time I use my beautiful pouch I will think of you.” 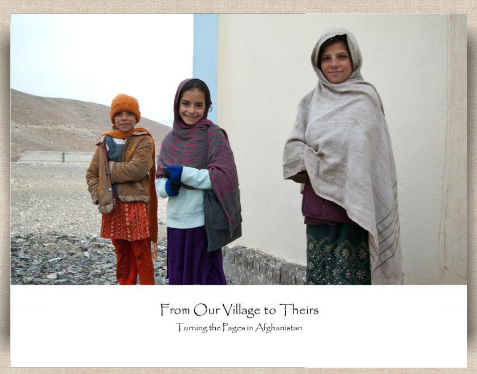 It’s really hard to thank certain people….like my sister and her husband, who have been the biggest supporters of the school, and actually traveled to Afghanistan as visitors to see the village and meet the school principal.

And like Barbara Maslyk, who sponsored annual benefit sales for the school at her store, keeping nothing for herself. But one way to thank them was to share the story of the school in a book form – so that they could show their own friends.

I made this small book – and you can view it online by clicking here.